Travelling is a great thing. You explore new countries, cities, cultures, food, you name it. But to me travelling in the real world is not the only way of travelling I love. Travelling through books, especially fantasy, is a great way to explore as well.

Take Harry Potter as an example. So many people (me included) would love to go to Hogwarts for a day. And why is that? Because J.K. Rowling created a new world and let us explore it inside out – on page (and later on screen too) – and described everything so realistic that you would want to go and see it for yourselves. A lot of (fantasy) books take place in some sort of made up world (hence the word fiction), but sometimes parts of it are there in the real world too. For example, Platform 9 3/4 (Harry Potter) was situated at King’s Cross Station in London and King’s Landing (Game of Thrones) was partly filmed in the city of Dubrovnik. Here on the blog, in the category Fiction meets reality, I will regularly write about this kind of travelling through books. And, of course, also about where you can see some of your favourite books come to life. 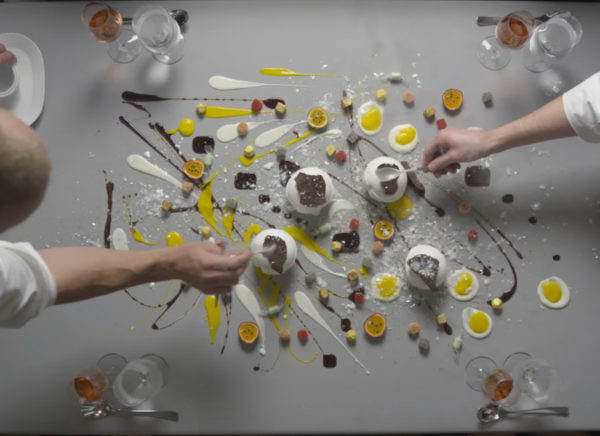