Bucket lists are usually quite endless, so is mine. Whether it is regarding restaurants I still want to visit, countries I want to go to, or things I want to experience…almost every day I can add something new to the list. One thing that has been on the list for a long time is visiting an ice hotel or bar. In Sweden there is the amazing Iceotel in Jukkasjärvi, which is situated in the far north of Sweden. Founded in 1989 it is the world’s first hotel that was made out of snow and ice. Cool right? (Quite literally 😉 )

The Icehotel isn’t only a hotel, but also includes an ice sculpting studio, ice bar and even an ice church where you can get married! The average temperature at the hotel is -5 degrees, brr, but that is what makes it so special. It may be ridiculous cold (outside it can get to -40 C degrees during winter time) but all the craftsmanship that went into this hotel just calls me for a visit…someday…some time. I probably first have to find someone who is crazy enough to go there with me.

One of the rooms of the Icehotel in Jukkasjärvi

The Icehotel in Sweden may be the oldest ice hotel, but it isn’t the only one. The Kirkenes Snowhotel is situated in the north-east of Norway, fairly close to the Russian border. The hotel is at a stable -4 degrees and all rooms are gorgeously decorated with snow art. Another Icehotel is the Kakslauttanen in Finland. Their accommodation consists of iglos and some of them even have a glass roof! All of these seem like an amazing way to experience winter for once. Organising a trip like this will be one for the long-run, I do realise that but there might be a step inbetween that is more easy to reach: ice cafés. Various cities around the world have these ice cafés nowadays. London, Melbourne, New York, they all have them. Even my hometown, Amsterdam, has one so I might want to start there as a first step to completing my bucket list!

The Ice bar in Amsterdam

Do you have any ice experiences on your bucket list? 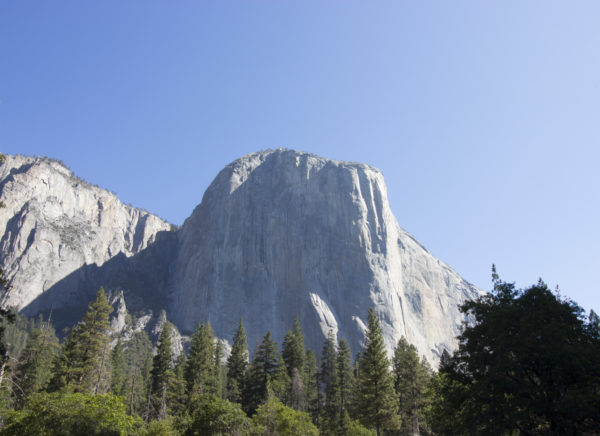