A travel wish of mine was to visit Scotland. Earlier this year that dream finally came through. We considered visiting Glasgow and Edinburgh for this trip. Eventually we did both and I’m glad we did so. My favourite out of the two in the end was Edinburgh for sure, but combining them in one trip seems like a good deal to me. I’ll talk you through the pros and cons of both cities.

Transportation
The most common way of going to Scotland would probably be by plane. Flying to Glasgow (instead of Edinburgh) is usually somewhat cheaper. This is also what we did this summer. We flew to Glasgow from Amsterdam, where you arrive at a rather small airport. The prices were just crazy much higher when flying to Edinburgh.
Transportation between the cities is well arranged. Trains go often enough and tickets aren’t too expensive. When it comes to transportation within the cities there isn’t much difference either. I have to admit that we did not go by public transport very often (partly because we had trouble figuring out the bus system).

Main street
Argyle Street and Buchanan Street are two of the main streets of Glasgow. Both are known for the many shops that line the streets on either side. I really liked both of them, and indeed it is a shopping walhalla. You’ll find everything from Topshop to Waterstones to unknown boutique stores. I think my favourite part though is the beautiful Art Nouveau peacock on Princes Square Shopping Center.
Edinburgh’s main streets are the Royal Mile and Princes Street. The Royal Mile is the main street in the old town of Edinburgh. The street starts at Edinburgh Castle and ends at the Palace of Holyroodhouse. In the new town of Edinburgh you have Princes Street along which many shops are located.

I preferred Edinburgh’s main streets over Glasgow, and that is mostly because of the Royal Mile. Yes, there are many tourist “traps” along this road, but the buildings are absolutely stunning. I loved Edinburgh’s old town. Pst, if you love the sight of old buildings too, then make sure to explore the many side streets of Edinburgh too!

Food & Drinks
Both cities have great English pubs. The great thing about pubs is that it isn’t too expensive but the quality is still good. We ate nearly every evening in pubs when we were in Glasgow and Edinburgh. If you want something different from pubs, make sure to try Giraffe in Glasgow – which is a chain in the UK offering global food. The food there is great and their smoothies are to die for

Landmarks
London has The Eye and the Big Ben, Paris has The Eiffel Tower, Glasgow has…I’m not sure. I don’t want to sound mean, but there isn’t an exact building coming to mind for most people when you mention Glasgow. Now that I’ve visited the city I would say the University of Glasgow is a gorgeous landmark for them, the Gilbert Scott building in particular. You’re able to visit the campus freely and it’s worth travelling there as it is slightly out of te city centre (but easily accessible via the underground).

Edinburgh has more landmarks to choose from. Edinburgh Castle is probably the most known. It was a shame that it was raining when we visited the castle (but hey it’s Scotland, we didn’t expect anything less) but it was great nonetheless. If you want you can easily spend a full day visiting every part of the castle. I can recommend doing the free guided tour around the castle. It’s approximately half an hour and you get some good information with regards to all the different buildings. Hiking up Arthur’s Seat (or any of the surrounding hills) is a must do as well. It gives you a spectacular view over the city that is well worth the hike.

All right, I mentioned in the beginning that I preferred Edinburgh but it came down now to 2 – 2. The thing is, in the end you can spend easily a week in Edinburgh and still not tire of the city and everything there is to do. But after spending one and a half day in Glasgow last summer I was okay with leaving. If you ever have to choose between visiting one of the two cities, I would recommend Edinburgh. But I think combining them is a nice solution too. We spend our first and last day in Glasgow (as we flew to and back from there) and the rest of our week in Edinburgh. There is simply more to do in Edinburgh, but I was glad to have seen Glasgow once as well. 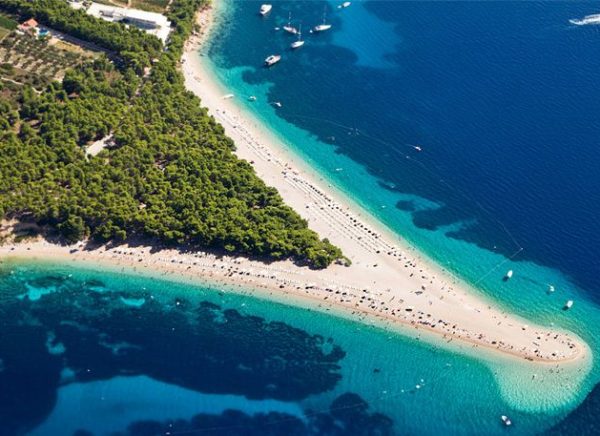 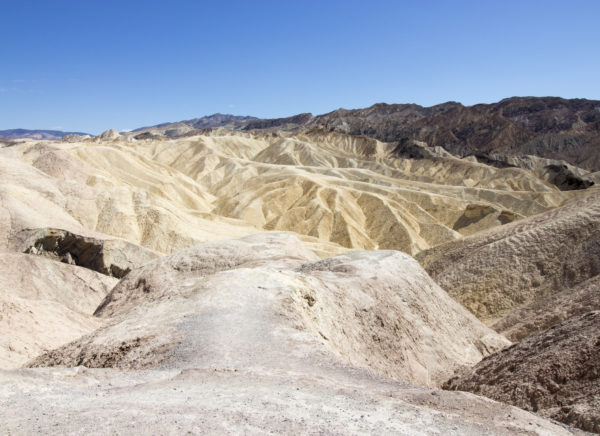